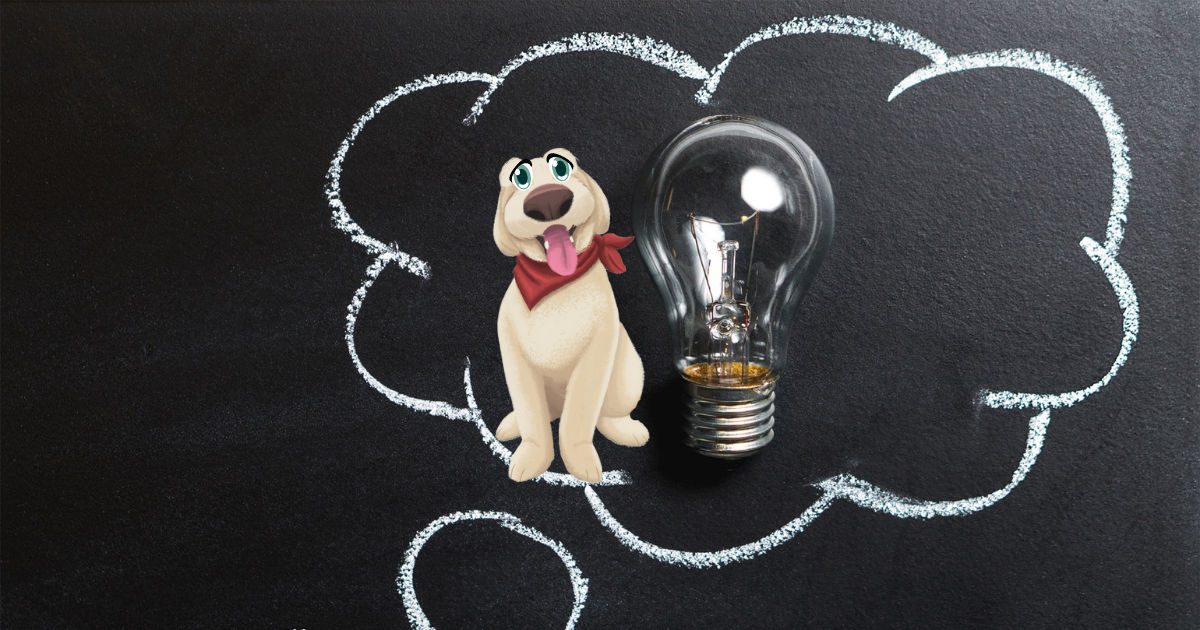 In my last blog, I described how the second grade teacher and I extended the technique of visualizing with children. Children not only verbally visualized, but they also drew pictures of their visualizations and then wrote based on what they drew.

This week, however, we decided to take a break from the literacy activities with  Carmel and do just a regular visit, with petting Carmel only.

As I began walking around the classroom with excited Carmel and children began to engage with her, all of the sadden a boy said, “Why don’t we do the visualization with Carmel again?” Other children agreed eagerly. When we heard it, both the teacher and I looked at each other. We could not believe the children wanted to keep doing the visualization activity.

Based on this unexpected wish, we decided to continue the activity. The teacher took Carmel and started walking around the classroom while I began reading another part of my book, From Unruly to Therapy Dog. This time I asked the children to visualize the part in which Carmel went to her first obedience class and peed on the floor from excitement after not seeing her trainer for quite a long time.

Another unexpected and incredible thing happened when a student approached me and asked me some details about how I published my books and how he could publish his own book in the future.

When I debriefed with the teacher, we were stunned by the results that occurred on that day. We also started planning the next activity.

This is one of the many ways I hope to inspire children in the Carmel’s  Therapy Dog App. Children can write stories with dog characters or even with Carmel as a character. Since Carmel and I can only be at one place at a time, we published the app as a way to allow children to interact with Carmel and get creative. The app can also be used as a tool by teachers who want to incorporate writing and creativity into their classroom – a way to inspire stories and creativity in children in a manner similar to the way Carmel inspires children in the classroom. If you are a parent or a teacher, or know a child you believe could benefit from the app in this way, feel free to check it out at the link below and come write with us!

Get the Carmel’s Therapy Dog App