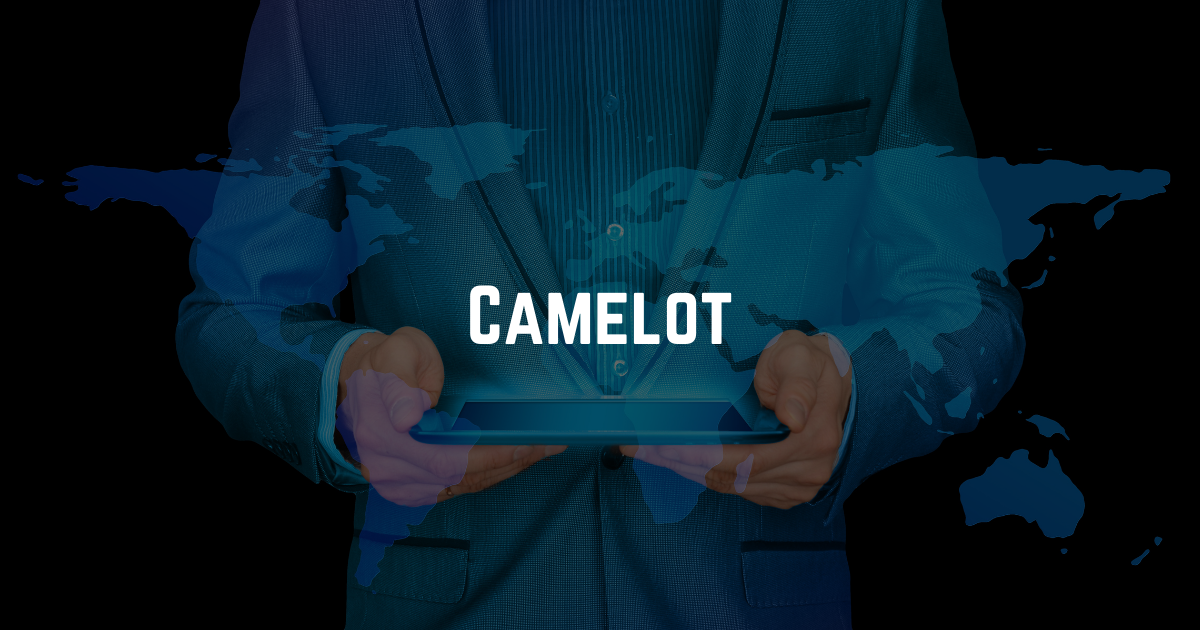 When I first told my counsellor about my extracurricular activities surrounding the development of the Wikacy Android App and the quest which had been assigned to me by the Keepers of the Golden Orn, she became deeply concerned and, of course, referred me to a specialist, whom she believed could help determine the cause of what she could only explain as “strange hallucinations.”

But I was not dismayed.  I knew what I saw and the things which happened to me were not hallucinations of any kind.  If I ever had any doubts, I quickly dismissed them when specific details of which I was warned came true with utmost precision and accuracy. Anyone can dig through the earliest writings on Wikacy and find almost every major world event from 2019 to the present was foretold in astounding detail. However, the most significant events were missed by the mainstream media, such as the acquisition of github, the scrapping of loon, and the discovery of bio-nano-fusion in Axolotls and immediate acquisition of the tech by Alphabet.

All these things occurred after my initial encounter with the Wikians, when they made me understand our part in the quantum entanglement of Zarwik and the consequences our dimension would face in the near future if we do not do what is necessary to keep the Axolotls safe and their technology in the hands of true humanitarians. They also told me what was happening in my mind was a natural result of interacting with their plane of existence, that the medical professionals of our world will not understand it, and that they may try to make me out to look insane and try to have me committed.

I have recently learned this is exactly what they are trying to do. The proteins the Wikians placed in my brain in order to give me the ability to communicate with them are identified as “Lewy bodies,” abnormal deposits of a type of protein that is known as alpha-synuclein. These deposits affect the chemicals in the brain, and this leads to a range of symptoms that are more or less typical of other types of dementia. There is no known cure, but treatments are available that can at least reduce the severity of symptoms.

After months of tests, it was finally decided that I do indeed suffer from the above condition, and that the disease has rapidly progressed to the point where they believe I no longer have stable cognizance.

Knowing what I do, I could do nothing but nod and agree to treatment. However, I do not plan on taking any earthly medicine. I know this is but a temporary diagnosis by medical professionals from this limited world — doctors who are not aware of the capabilities of axolotls to heal any and all human sickness. Perhaps it is the plan of the Wikians to use my case to prove to the world what the axolotls can do. Perhaps it is my struggle which will bring to light the need to save the Axolotls. The Wikians have made it very clear that more viruses and diseases will come. Every time an axolotl dies, the Paradox of Zar which has become our prison becomes more and more unstable.

And now the technology of these amazing creatures is in the hands of a very evil company — a company who will stop at nothing to prevent the fall of the corrupt medical industry, digital resources for which constitute 60% of their annual cloud services and automation revenue, not to mention the trillions of dollars kept in circulation by sickness and disease. There is no debate — they will continue to ensure the extinction of the axolotls and erase all hope of humankind ever freeing themselves from the current paradox.

Our only hope lies in the Golden Orn. I have done everything I was asked to do. I have built the new digital Camelot, a platform owned by all the users; and I have sent out the call to recruit the Army of Storytellers. The Wikians promised me they would not fail me, but would send forth the Golden Orn in due time, to aid us on our quest.

I do not know how much longer I will be able to retain my sanity, if everything the doctors are saying is true. It may be that, when I wake up tomorrow, or the next day, or the following day, etc., I may not know who I am. So I am recording this memoir in advance. All you who have joined us on this quest, take heed. This was never about me. No matter what happens to me, this quest shall go on! I am but a vessel borrowed by an ancient God of the Story Realm, in order to build the platform needed to distribute the stories which will save this world. This is a quest about the future of all human-beings, and as sure as I have seen the future and the great world we are meant to be, I tell you.

Write your stories. Expose evil. Love one another. Recognize the beauty in the stories written by your brothers and sisters, for it will be among your stories, by one and by all, that the long-promised Golden Orn shall come forth with a great sword, from the land of the west, to gather all your stories into one and make them all come true.

ShareTweetSharePostSharePin It!
chevron_left Marked for Failure
The Quest Matters chevron_right