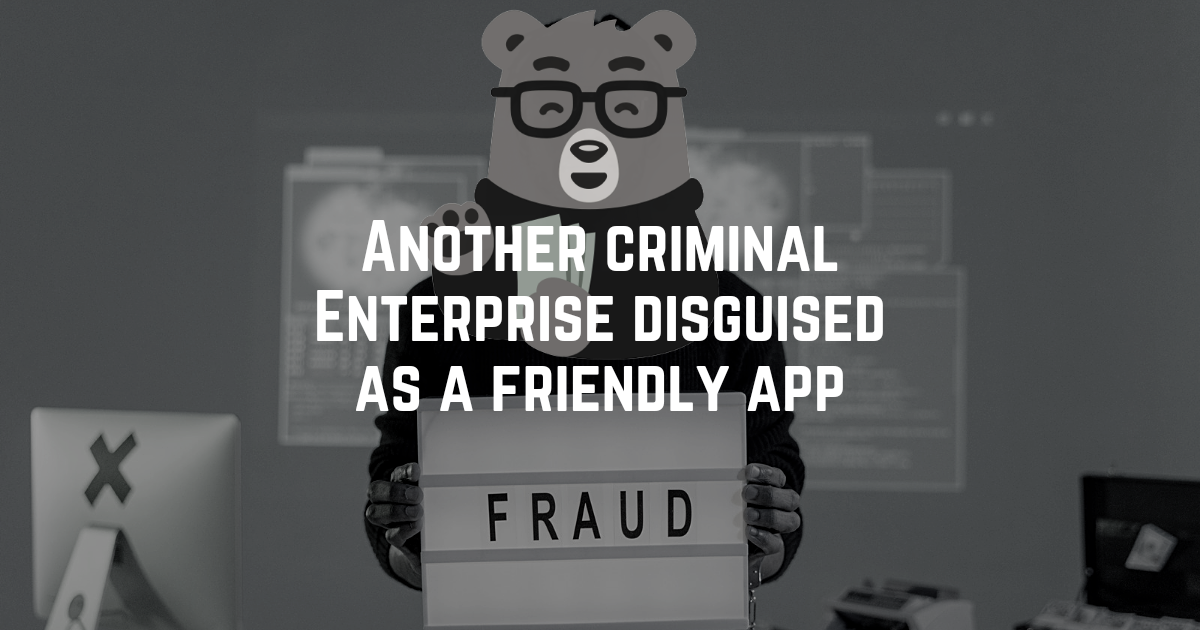 Surprise!  Yet another friendly and familiar character on both app stores has been exposed as a front for an elaborate criminal enterprise.

We began to investigate the Dave App as part of our initial release of NewsWik six months ago.

Our journalist downloaded the app, created an account, and explored the app’s services thoroughly.  Within a week the bank account we connected to the app began to get hit with random charges from the Dave App which were not disclosed in any of the app’s documentation or end-user agreement.

Until we searched a little further…

Hidden deep within the 10,000+ word document is a provision which allows the Dave App to randomly increase its monthly $1 fee or surprise users with an additional monthly fee.  Now, we know (and the Dave App knows) nobody will make a big deal about an extra $1 charge (or two, or three); however, when you multiply this by over one .million users, you begin to understand how these criminal apps work.  By simply creating random $1 charges millions of times, the Dave App is able to generate millions of surplus income at its whim.

Additionally, the Dave App collects sensitive information from its users, such as a vast database of the identity of people who are having a hard time paying the bills, then turns around and sells this data to the highest bidder, in violation of every privacy act.  Banks, predatory lending companies, and other fraudulent businesses designed to exploit hardships now has access to all the Dave App users’ private data, such as bank account numbers, integration API keys, prepaid cards, etc., etc.  And through an intricate network of data-brokers and third-party services, hackers are able to get their hands on the information needed to do all kinds of devilry to the detriment of the poor Dave App user.

Hopefully the plaintiff’s in this class-action lawsuit will be able to hold the Dave App accountable.

But let this be a lesson to all people who are so easily deceived by friendly app icons.  Make no mistake, the world of mobile apps is a vast criminal Enterprise of which every person should beware.

And the larger and more legitimate-appearing the corporation behind the app, the easier it is for them to steal from you with impunity.

ShareTweetSharePostSharePin It!
chevron_left What the Corporate Elite Fear the Most
“We want to write!” chevron_right