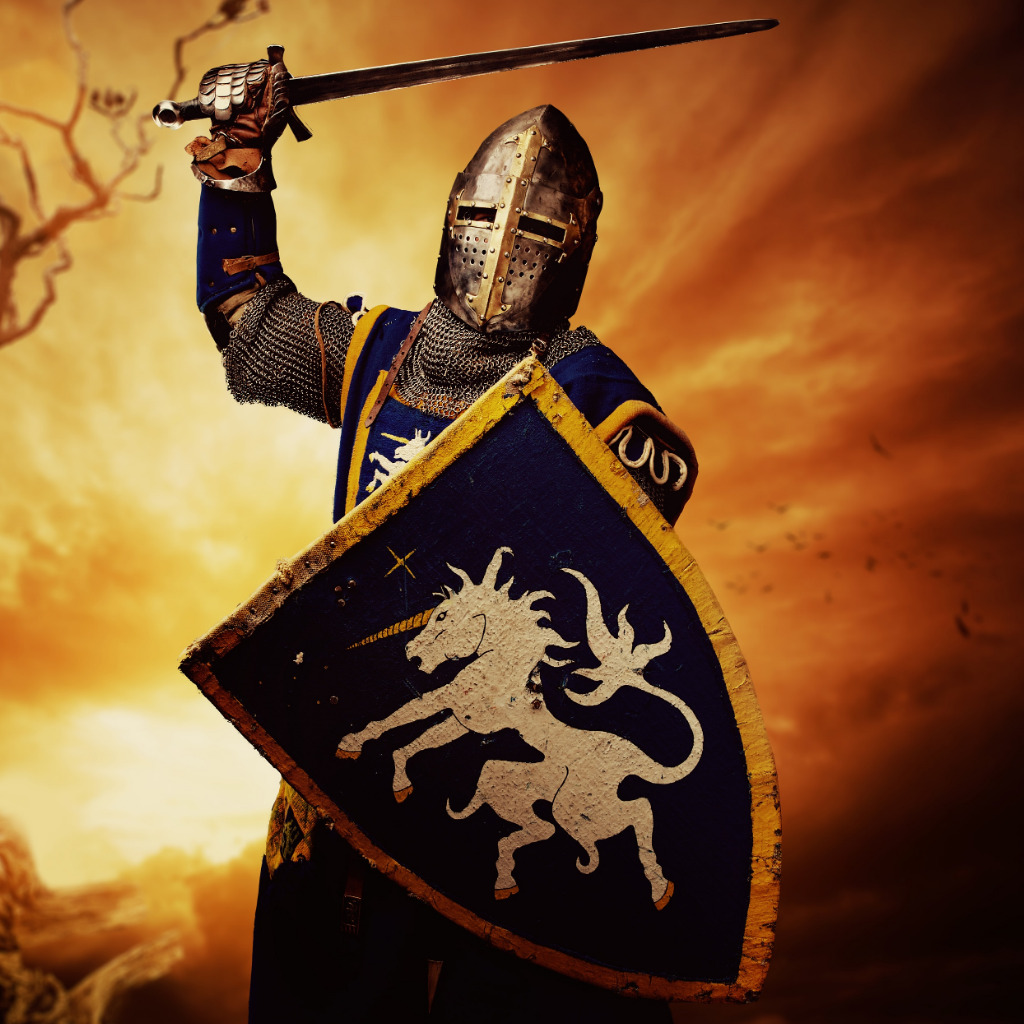 The Companions of Wik had travelled with the Old Wizard for months now. They did not care where they were going, for they had learned to trust the old man’s guidance. They could sense something very important was about to happen, and they were anxious to discover it. Ten days march into the desert, they reached a small oasis surrounded by a semi-circle of withering palmettos. In the center of the trees was the crumbling remains of an old shrine. The @Wizard and @BruthofOg were the first to approach the large stones, all that remained of what was once an epic story. “Call the boy,” the Wizard said to @Bruth, who then beckoned for @Elfstone. As the young elven prince approached, he gave a sudden jerk as his senses were flooded by the presence behind the stone. Seeing that the young elf was struggling to stand, the Wizard quickly embraced his pupil and restored his balance. “What do you see?” @Elfstone spake as though in a trance… “I met a traveller from an antique land, who said… two vast and trunkless legs of stone stand in the desert… near them, in the sand, half sunk, a shattered visage lies… ” The wizard beckoned towards @Bruth, who immediately began to search the surrounding sand, until he unearthed the cracked remains of the head of the great stone king. “Go on, my boy…” Bruth was cleaning the sand off his find as David continued.. ” “… who’s frown, and wrinkled lip, and sneer of cold command… tell that it’s sculptor well those passions read, which yet survive… stamped on these lifeless things… ” “The hand that mocked them, and the heart that fed.” The voice was Katalina’s, who noticed she had drawn everyone’s attention. “It’s a well-known poem from the first century,” she said. “It’s called ‘Ozmandias.'” @DavidElfstone slumped his head as Katalina’s voice pronounced the name of the ancient Ottoman Sultan. @Bruth gave the Wizard a look, then glanced at the pedestal at the base of the statue, where the faint hint of an inscription could barely be made out. The Wizard bade @Elfstone take a seat. “Let it go, son. Save your strength.” Then, he turned towards Katalina. “Go on.” Katalina’s eyes had followed the Wizard’s, and her face betrayed a slight smirk as she realized the rest of the poem… “And on the pedastial these words appear…My name is Ozmandias, King of Kings! Look upon my works, ye mighty, and beware” “Go on,” said the Wizard. “I sense there is more.” The young woman paused for a moment, glanced around the barren desert to which they had come, then continued… “But nothing beside remains…round the decay of that colossal wreck, boundless and bare, the lone and level sands stretch far away…” As the final words of the poem echoed into the desert, the Wizard felt a vibration in his staff, and held it aloft. “Give me some room.” As the company retreated to the surrounding tree line, a bright white sphere began to form on the Wizards staff. The still desert air gradually came to life as the wind began to blow in the desert, forming spirals of sand, first small, then larger and larger as the sand and the wind began to take shape before the eyes of all present. “I hope you know what you are doing,” exclaimed @Bruth as he witnessed the reconstruction before him. Suddenly the light at the end of the staff became far too bright for even the Wizard to behold, and all eyes took shelter behind arms as the spirit they had conjured took final shape before them. But, to the Wizards surprize, the man who now stood before him was NOT the ancient sultan. Towering about 7 foot tall, with shiny silver and gold armor, a heavy broadsword, and the helm and flag of the Order of the Knights Templar across his chest, was the @HazardofOg, the most powerful crusader warrior of the #ParadoxofZar. The company began to retreat even further as the Wizard, for the first time since any had met him, was as silent as the grave.

What do you think?
+1
1
+1
0
+1
0
Facebook Twitter Email
chevron_left Write your part of the multiverse.
The Elfstone Goddess chevron_right