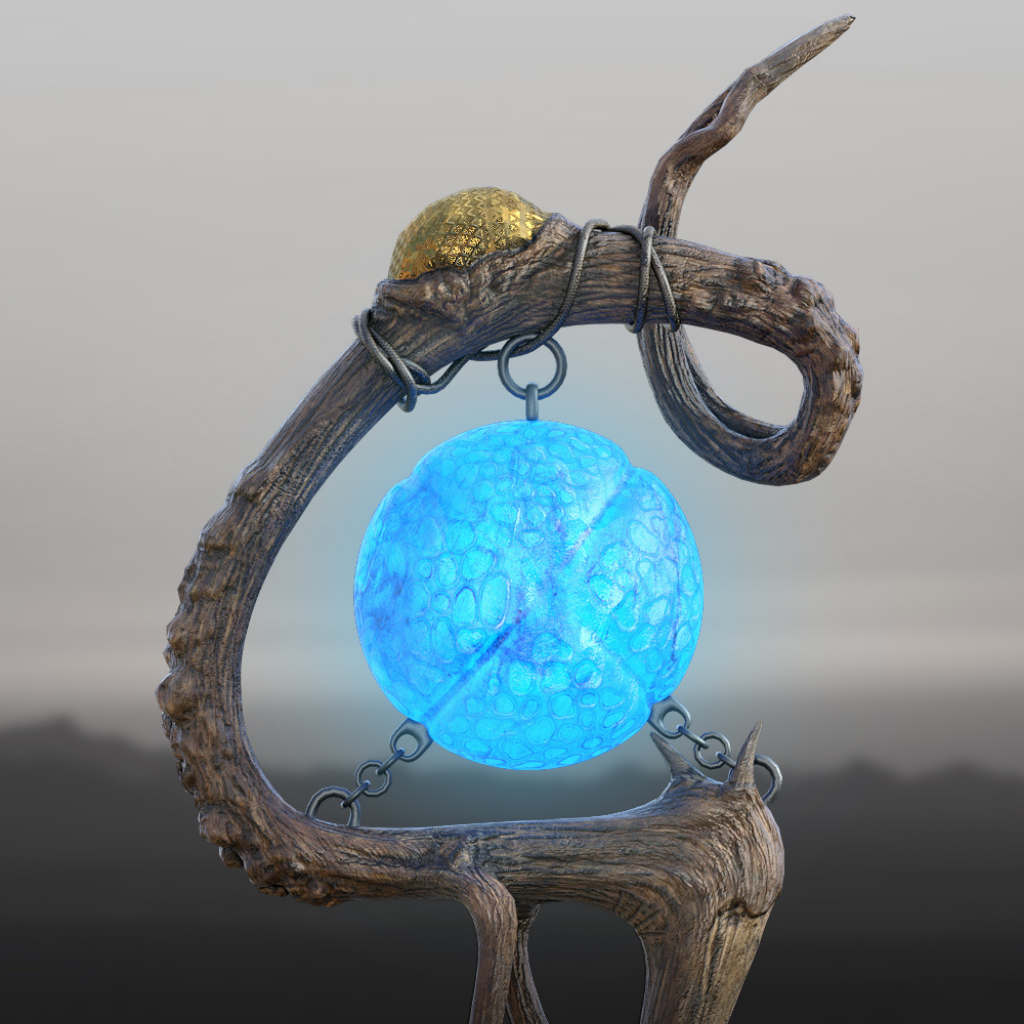 If you haven’t already, read Part One first.

The sunset painted rainbow-beams across the horizon, causing the mirror of the ocean to merge with the evening sky in an endless sea of dreams. As the stars came out to dance, Teshi and Axol absorbed the performance, dancing with them in magical silence as they waited for the adults to fall asleep.

They now rested against the belly of Brutus, their beloved work-horse snail, as he relaxed his giant muscles for the night. Unburdened from his saddle and harness, he made his bed under the canopy of a willow tree, fell fast asleep, and was now purring in a steady, soothing pace, complimenting the evening mood with a solemn tone of peaceful bliss.

Axol had been dozing off, but revived himself. “Uh, yeah,” he replied, as he wiped his eyes and shook himself up. “Think it’s safe to leave?”

“I think so. Let’s go.” They were ghosts as they tippy-toed down the hill, being careful not to step on any branches or twigs; then, when they came to the stream, Teshi stole one last glance at the camp. Seeing no signs of stirring from the elders, she held her brother as they both waded through the sparkling water, then up the bank and onto a well-known path to the beach. After some distance, the forest on either side of the path began to clear, giving way to scattered piles of abandoned driftwood — sentinels in the misty, dark forest, guiding two wandering spirits to their destinies on the beach.

Teshi broke the silence. “Let’s sit and rest for a minute, and decide on a plan,” she suggested. “Ok,” Axol replied. “Here’s a good spot,” he added, pointing at a large log of timber just a few yards from the path. Teshi stepped off the path first, turning and beckoning for Axol to follow. But Axol was staring back up the path, from where they had come.

“Uhh… Teshi,” he said, without looking back at his sister, “We are busted.” Teshi turned and followed the direction of his gaze, then gulped, as what she saw became a knotty ball in her throat.

Old Skipper now stood up the path, staring back at them with his arms crossed and his gills down. “Well, well, well,” the senior axolotl mused, “and just what do we have here?” Teshi and axol sunk there heads as they accepted their guilt, already preparing their minds for the coming lecture, and, most likely, some form of punishment or restriction which would follow. But old Skipper had other intentions.

“Nothing to worry about, little ones,” he said. “Hold your heads and your flappies up. I know what you are doing, and I am not here to stop you.”

The young axolotls looked at each other, confused. Teshi spoke up first. “Um… you’re not?”

“Nope,” said Skipper. “I just wanted to come along, that’s all. Make sure you two don’t do something stupid, like get yourselves ate by a shark, or entranced by a mermaid.” Skipper was all business about the mermaids. If it had been anyone else, Teshi and Axol would have rolled their eyes; but Skipper was one of those old-school axolotls, who still believed very much in the old tales — lore which had been passed down by many generations — about magical creatures and monsters of the sea.

Teshi and Axol relaxed and smiled, the knots in their throats  replaced with bewildered surprise. Skipper walked over to them and placed his hands on their shoulders. “Now, how ’bout we get a little closer, scope the joint out, and devise a plan.”

“Let’s do it,” Teshi and Axol chimed, flappies high in the air as they embraced the old Skipper. The trio continued along the path until they reached the tree-line, but paused as their eyes beheld something which caused their spidy senses to tingle — an eery, mysterious glow, coming from the water around the crash-site, as though the moon itself had landed upon the reef — and they were afraid.

“What could that be,” asked Axol, as the company knelt and peered between the trees.

“There is something in the water,” said Skipper. “And it isn’t the strange vessel. Look, the ship is still there, above!” Skipper was right, Teshi decided. There was something else in the water. And it was emitting a strange light. Skipper scratched his chin and exhaled slowly. The siblings looked at each other, bedazzled. This continued for a few moments before Skipper spoke again. “We are just going to have to go for a swim,” he resolved. “Follow me, and stay close.”

When it comes to swimming, there is no species in the world as stealthy as axolotls; so it was easy for the three investigators to slip into the water and remain out of site.  Although their gills become neon antenna in even the faintest moonlight, the colors blend into the maze of plant-life and seascapes, and they are the salamanders of the sea.

The source of the phenomenon could be clearly scene; and, as they approached the area beneath the wreck, they noticed they were not the only island-dwellers who had taken interest in this most abnormal glow beneath the water. A great multitude of creatures of every sort were gathered around the site, staring blissfully at a large temple-like structure protruding from the sand.

To the astonishment of the three axolotls, among the many species keeping watch on the light were none other than the legendary mermaids. Adorned in crowns of golden hair, eyes piercing as the light upon which they fastened their gaze, these mystical queens of the coast kneeled in reverence before the temple, as though they were performing a life-long ritual, worshipping the magical force which had given them life.

Old Skipper had become a stone in the water, frozen in time as the legends of his heart materialized before his eyes, failing to notice that he was now in plain sight before the entire congregation. Having first noticed the old axolotl in his trance, a group of mermaids now surrounded the three investigators, and began ushering them closer to the temple. The largest and most distinguished of these spoke to them. Though her lips did not move, her angelic voice pierced the void, and they heard her it as a song…

As they turned towards the temple, a figure could be seen inside. He was tall, very old, and adorned in a plain, grey robe. In his right hand, he held a staff made of a glossy, knotty wood, curved at its tip like a snake, grasping in the nape of it’s neck the sapphire heart of the ocean — the source of the light. Though he was in the water, he was not of the water, but was dry, and breathing air, as though the entrance into the temple was a portal to another world, and the human-like figure they now saw was it’s gatekeeper.