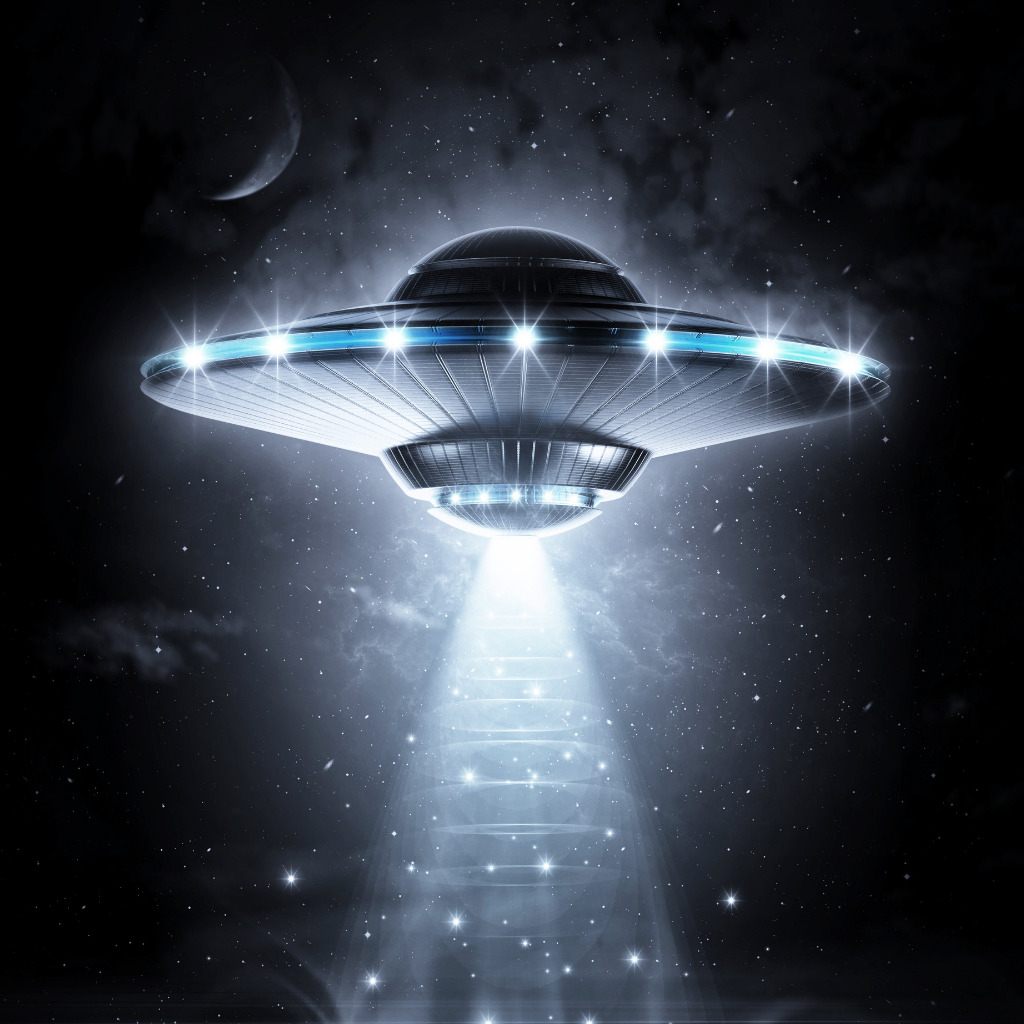 I was just a young Anuchian when Lord Zarwik convinced the Council of Prophets to construct the Chamber of Secrets. My father was the Great Alar, from the ancient line of the Azarian Kings. Having renounced his throne after the Civil War, he had dedicated his life to the preservation of Ahn La Krane and the well-being of all citizens. It was in his nature to trust his benefactors, and he never saw the machinations which were at play. Until his death, no Anuchian had ever died outside of battle. Thus, Zarwik’s proposal during the Motion of Reinstatement passed with majority support; and he positioned himself as the Chief of the Chamber.

He was a great manipulator.

I was raised to hold the Wikians in high regard. My father used to tell me stories about the war – about the death and destruction which surrounded my cradle from the hour of my birth. He told me how he had met my mother, and how he had surprised the Azarian Priests by making her his bride. “But the war was destined to occur nevertheless,” he would say. “No order should ever hold that much power.”

I remember my mother. She was killed toward the end of the war, when I was only 5 twin moons. I had been taken to the safety of Og during the Battle of the Great Wall, and my mother’s starship was shot down by the Prime Sentinel. It was a deliberate strike. The Azarians had meticulously planned the attack down to every detail. They had a spy on my mother’s ship, so they had her exact coordinance. I was fortunate to have survived, having been beamed downed to the planet moments before the attack. My mother had fulfilled her mission — she had taken me to safety. I will never forget her eyes as she bid me farewell. They are planted in my mind forever.

Peace had come to Ahn La Krane shortly after that battle, when the last of the Azarian sentinels were destroyed by the Wall. Then, the Wall itself was destroyed. The new order saw no need to keep such a dangerous weapon active. The Wikians, the ranks of those who formed the new Council of Prophets, began a program to demilitarize society. My father renounced his throne and retired to a life of peace, believing Ahn La Krane to be in good hands, and trusting in the eternal flame.

But then came the Chamber of Secrets… and Zarwik.

Zarwik convinced the council of the necessity of concentrating the collective power of all Anuchians in order to study the cause of my father’s death. The purpose of the chamber was to ensure this power was not abused. It was designed by the most advanced Wikians in the galaxy, made from the ancient cornerstone of the Temple of Wik. Had my father truly died of natural causes, as Zarwik had assured, it may have worked; but since the entire premise was based on a lie, the chamber only served to enhance Zarwik’s power. Zarwik, in turn, divided some of that power amongst the Seven Sentinels.

Then came the proposed solution. Zarwik and the sentinels would travel to earth and try to enlighten a race called humans. But the council demanded the secrets of the chamber be passed to another Anuchian while he was away. As the only son of Alar, I was chosen to inherit this position.

And it was in the chamber where the revelation came to me of Zarwik’s true purpose. His scheme to murder my father, take the reigns of power, and establish a new kingdom in dimension earth were laid bare before my mind by an ancient power within the chamber — a power even Zarwik did not know of.

Zarwik is now in dimension earth. It has been revealed to me that he is constructing a weapon which, when completed, will have the ability to destroy all things by sending the multiverse into a great eternal paradox, where his dark stories bend and manipulate the waves of time at his wim.

It is my duty to face him. I have gathered the ancient military order of the Wikians, those same warriors who defeated the Order of Zar so long ago, and have embarked on a journey to earth…

ShareTweetSharePostSharePin It!
chevron_left The Elfstone Goddess
The Elfstone Embrace chevron_right