Who is Sauron, according to J.R.R. Tolkien?

Many believe Tolkien hid prophetic truths within his portrayal of the Great War of the Ring, and that by veiling these truths within the context of a fictional, secondary world, he was able to publish his message to the entire world without censorship.

In this interview, Christopher Tolkien sheds light on the interpretation of the meaning behind The Ring of Power and Sauron in the mind of his father.  The One Ring represented the industrialization of the world by the machines.  Tolkien lived during a time when the world was going through major changes in the advancement of machinery and industrialization, and witnessed a devastating world war.  He was in a unique position to understand how technology invented under the guise of the betterment of society could be turned to great evil by those who control it.

He also came to see advancements in labor-saving technology as something which would threaten the true magic of life, making people more and more dependent on the machines and less aware of their innate abilities and powers.

We, too, are going through drastic changes.  In the short lifetime of modern communications and the internet, we have witnessed something created for the people fall under the control of a few large companies.  Moreover, the mass-migration to corporate-owned social media has converted the social activities of millions into money-generating machines for a few companies. But we, too, can use our stories to restore true humanity, and stir magic in people’s hearts and minds.  While Big Tech continues to develop smarter computers and censor the speech of the masses on corporate-owned social media, it is important for there to be at least one platform, one app, which will be owned and controlled by the users — built to monetize for us rather than the large companies.

This article is a call for all lovers of liberty to meet at the House of Elrond.  There is a debate which must be discussed off-the-grid, and a story to be written which must communicate a certain message.

How do we restore liberty and publish this message to all people?

We must write it.  We must invent a secondary world wherein we can cloak a message for the entire real world.  Not only will we write it.  We will also create an entire series of films based on all contributions.  An open-source fictional franchise, publishing platform, and game engine.

If you visited this page, something drew you here.  Come write your part of the multiverse, and earn 100% ad-revenue, plus an equal share of our global fund.

Not a writer, but would like to support what we are doing?  You can support us by subscribing to our blog, or by backing us in exchange for voice rendering credits, which you can use to create awesome Unreal Engine game character audio voices for your content!   By subscribing to our blog, you will also get many free tutorials and stories in your inbox.  And believe me, our content is very different than the money-hungry corporate stuff you are used to.  Our aim is not profit, but the disruption of corporate evil, so we will show you how to do extraordinary things for free, things the big apps do not want you to know.

Thank you for visiting us!

Disclaimer:  Wikacy allows creators to monetize through the following promotions.  The author of this story could earn a small commission.  Thank you for visiting us! 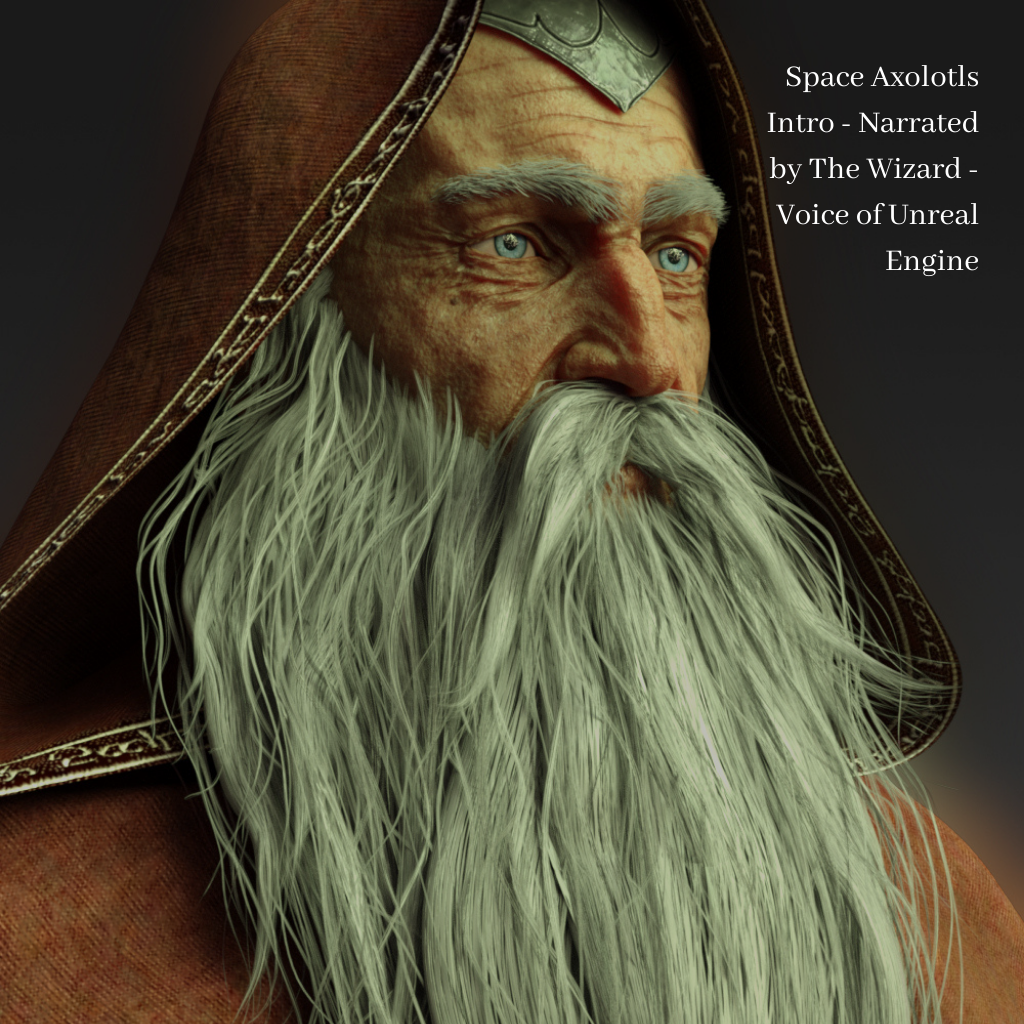