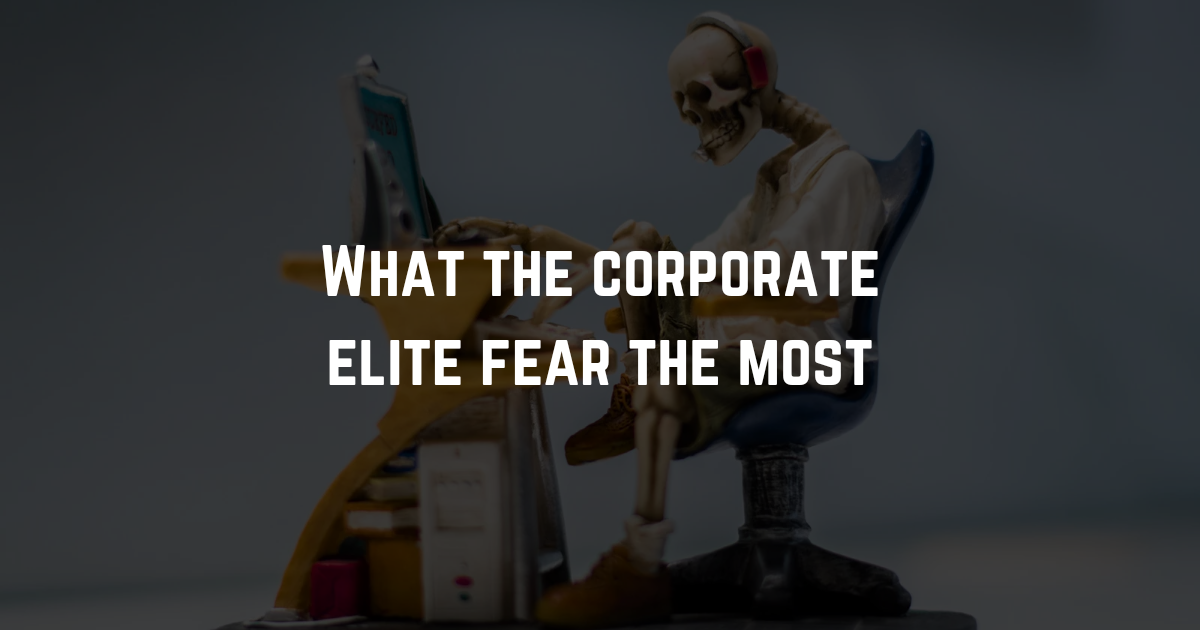 A moment of rigorous honesty….

Something developers rarely speak publicly about – for the most part because most developers are simply part of the problem and are trying to scam a gullible public out of their hard-earned money – is the fact that the overall impact of social apps, games, and the internet in general is detrimental to the mental health of populations. This is compounded, and the effects are made much worse, when an app or a platform is owned and controlled by the corporate business model.

An innumerable number of hours and millions of dollars is spent studying behavioral science and how it applies to the user interfaces of mobile apps, where the majority of people now spend much of their time. The level of manipulation and mind-control going on today is unprecedented in human history. It is destroying the social fabric of human-kind.

We set out to build an app which would help to counter these negative effects by giving the ownership of the app, and therefore any profits, to the users themselves. We set out to create a new model for the world, where people will have a vested interest in making a platform the best it can be for the benefit of human-kind because they OWN it.

We believe the same principle which makes people care more for a home they own than for a rental property would apply to a social app and digital publishing platform – that people would want to use it and help grow the platform the same way people want to fix up their house – because they have a vested interest and are the ones who benefit. We believe this simple revolutionary concept has the potential to change the entire way people think about the content they post and consume on the internet.

No longer would it be, like it is for so many people, an ongoing war between different groups and the platform itself, such as what we see on apps like Facebook and Twitter – apps which divide and conquer people by inflaming the passions they know each user has because of the vast amounts of data they constantly mine from users activity, all harnessed by advertisers and powerful corporate agendas to create an informational atmosphere perfectly tuned to the mindset of consumerism they want all people to be seduced into.

The worst thing which could possibly happen for the corporate and political elite would be for people to unite and start working together to solve the world’s issues.  They want us fighting against one another, spending our money on various products, and spending our time on apps which they can advertise to us on and spoon-feed us the information they want us to see and hear.

Imagine, for a moment, this user-owned platform we seek to build materialized.  Imagine 2 billion people united for such a cause.  Imagine if all the money currently being spent and wasted on Amazon was instead spent on this user-owned platform and benefited the small people and businesses instead of the current monopolies.  You can see how this idea would lead to the complete collapse of the current market dynamics and the elite which benefit from it.

The truth is, there is no need to pay these corporations any more of our money. Everything which can be done on any app can be converted to a means of helping the small people of this world meet their basic needs.

New business ideas for products and services which are designed not for mere profits, but to truly benefit humanity, could be nurtured in an atmosphere where resources needed to launch are readily available.

Imagine if corporations had to pay the creators instead of the few shareholders of the app?  Imagine an app where each creator has their own advertising portal where businesses can pay the creator directly in exchange for ad-space on their content!

Now imagine everyone on this platform working together instead of fighting one another!

And this is the corporate and political elite’s greatest fear – a people united with the technology to back them up.

A breeding ground for a new world system, where we can collaborate on new technology for ending scarcity, the corrupt monetary system, and every political and socio-economoc institution which relies on it –and the digital resources to tell everyone about it.

ShareTweetSharePostSharePin It!
chevron_left Disinformation Governance Board CANCELLED
Dave: Another Criminal Disguised as a Friendly App chevron_right