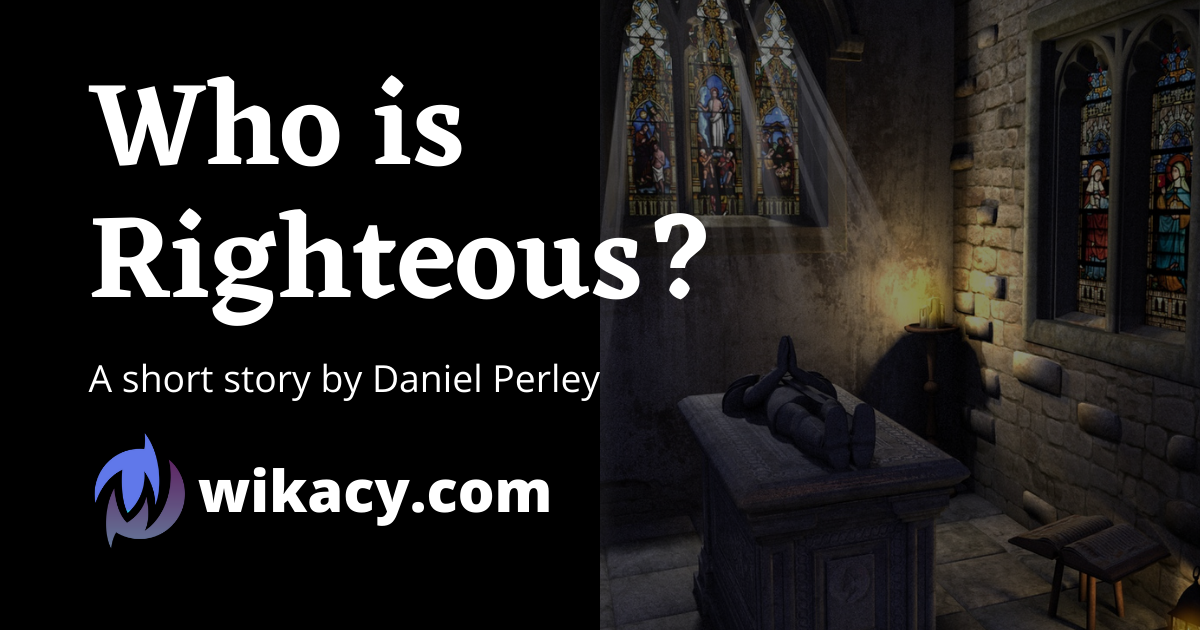 Be careful when you judge others without knowing all the facts.  Even when you think you know, you may not know all there is to know.

Once upon a time there was a man who was dying from chronic liver disease.  His name was David.  He did not want people to be concerned with his condition, so he kept it to himself.

Though his doctor warned him not to do any hard work, he still did what he could to take care of himself, and arranged relatively light work with an employer who understood his condition, who was also his friend, and very lenient with him on the days he did not come in, the days he needed to rest.  On those days, he took to writing, because he desperately wanted to leave something behind for the world to remember him by.

He had another friend who was very healthy, happily married, and in good physical strength.   His name was Patrick.  Patrick knew nothing of David’s condition.  Patrick was trying to get a new house and needed some help with some side jobs.  He already owned a few houses, but was trying to get another one, and grow his business.  David knew Patrick as a righteous man, because Patrick was always talking about doing good things for others.

One day, Patrick asked David for his help to complete a couple jobs.  He said he sold a very good job which would make him great money, but had nobody to help him complete the job.  David was a kind person who always tried to help others, so he agreed to help his friend, and did the best he could.

David helped his friend for a couple days, but was having a hard time recovering from the exertion on his body.  Because his liver could not filter the acids created by hard physical work, he did not recover from hard labor as fast as normal people do.  And every time he over-exerted himself, he risked hastening his own death.

On the second-to-last day of the job, David was really sick due to his condition and the hard work.  The next morning, he overslept from all the fatigue.

When he woke up, he realized he had let his friend down, and immediately texted him to apologize.  But Patrick was wroth, and reviled him, calling him irresponsible and insulting him.  David felt horrible, so horrible he almost told him about his condition.  But he decided not to.  That will make him the one who feels bad, he thought.  I would not wish that on anybody.

Who is the righteous person in this story?

Disclaimer: Wikacy allows writers and bloggers to monetize by the following promotions. Thank you for visiting!

ShareTweetSharePostSharePin It!
chevron_left Can your puppy become a therapy dog?
What is a User-owned Metaverse? chevron_right